Got to Argeliers, drove into the centre, thinking I would find signs or lots of people and/or stands, only to be driving round a deserted village.  Drove out to the main street, came back in again and spied a little sign by the side of the road, with the correct date on it.  OK, so it’s today, but where?  Then I saw a lady emptying trash and asked her.  Just by the cooperative winery, she said.  So round again, and sure enough there were a good many cars – looks promising I thought!  Eventually I found the entrance to the hall (large, spacious,well-lit AND heated!), but the cars must have all belonged to the stallholders!!  It took me less than ten minutes to go round.  I felt very much like an intruder, the few customers who were there chatted with the stallholder as if they were old friends, and that, along with what was for sale made me think that it was by the village for the village.  Nothing wrong with that! 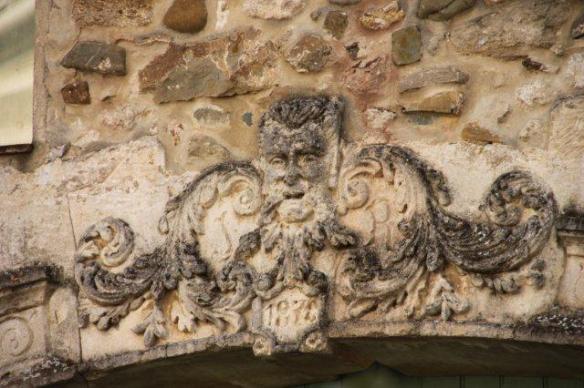 Still, the day was sunny and the weather reasonably good, so I decided to explore the village.  And I’m glad I did.  There’s a lot of history there and some beautiful buildings!  The vigneron’s revolt in 1907 started from there and the cafe owned at the time by Marcelin Albert, one of the instigators, proudly sports a plaque in his memory.

There’s another old cafe on this square (unfortunately both closed down), which looks impossibly grand.  Two old advertising plaques still adorn the walls, albeit somewhat damaged.  This one is for Secrestat Bitters, a drink long since disappeared from view and no longer produced. 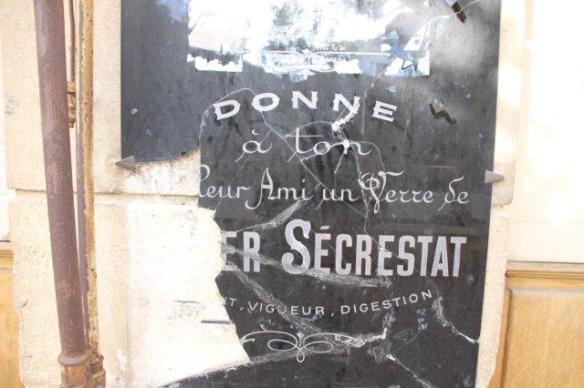 On my wanders I found the old core of the village, with narrow mediaeval lanes, and a bit of tower, which seems to be leftover from the old château. 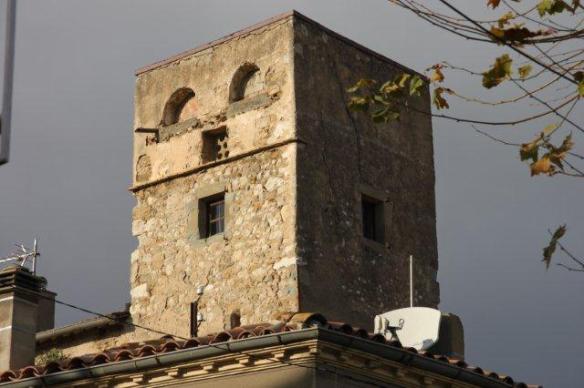 As it was Sunday afternoon everything including the church was closed, but there was still plenty to see! 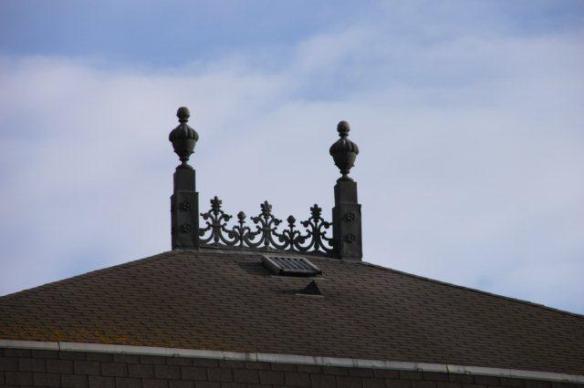 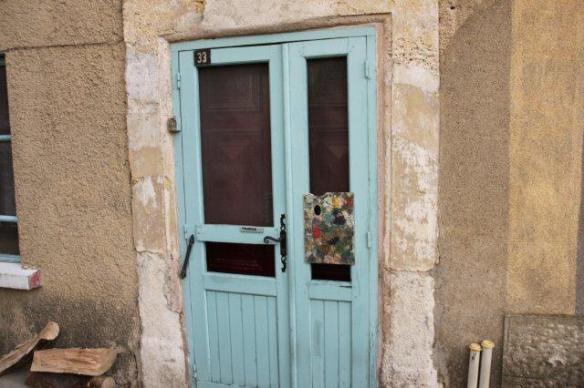 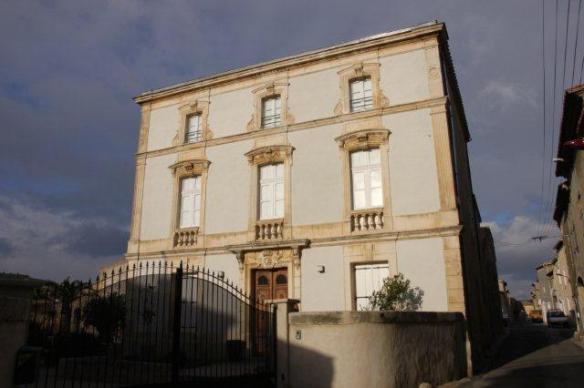 I ended up back by the cooperative winery, where I had left the car.  There are in fact two – La Vigneronne was the first one, founded in 1932 and right opposite La Languedocienne founded a year later in 1933.  It looks as though only La Languedocienne is still operating, but on a very large scale and with some very nice modern stainless steel tanks! 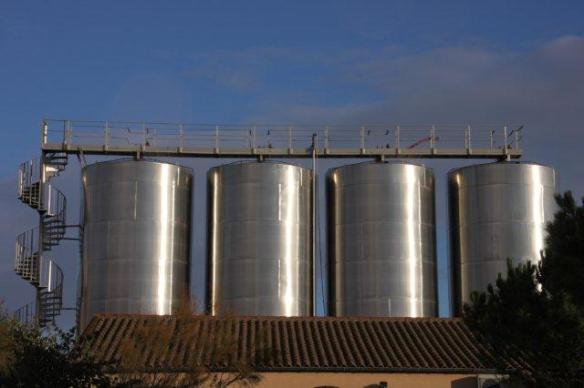 This leads me nicely to the latest about wine making at Domaine La Madura:  the emptying out of the tanks and pressing of the must, and the mise en barrique!  Once fermentation is complete the wine is drawn off the tanks for storage and maturing.  And once the tanks are empty, what’s left behind are all the grape skins and pips.  The tanks are emptied by hand, and the residual matter pressed.  Some of the wine spends a year in oak barrels, and once the vinification is complete the wine is transferred right away.  I’ll not do a blow-by-blow account but will just leave you with a gallery of pictures.

The fan is v. important!

Emptying out the press

1 thought on “Christmas markets, and how one thing leads to another…”